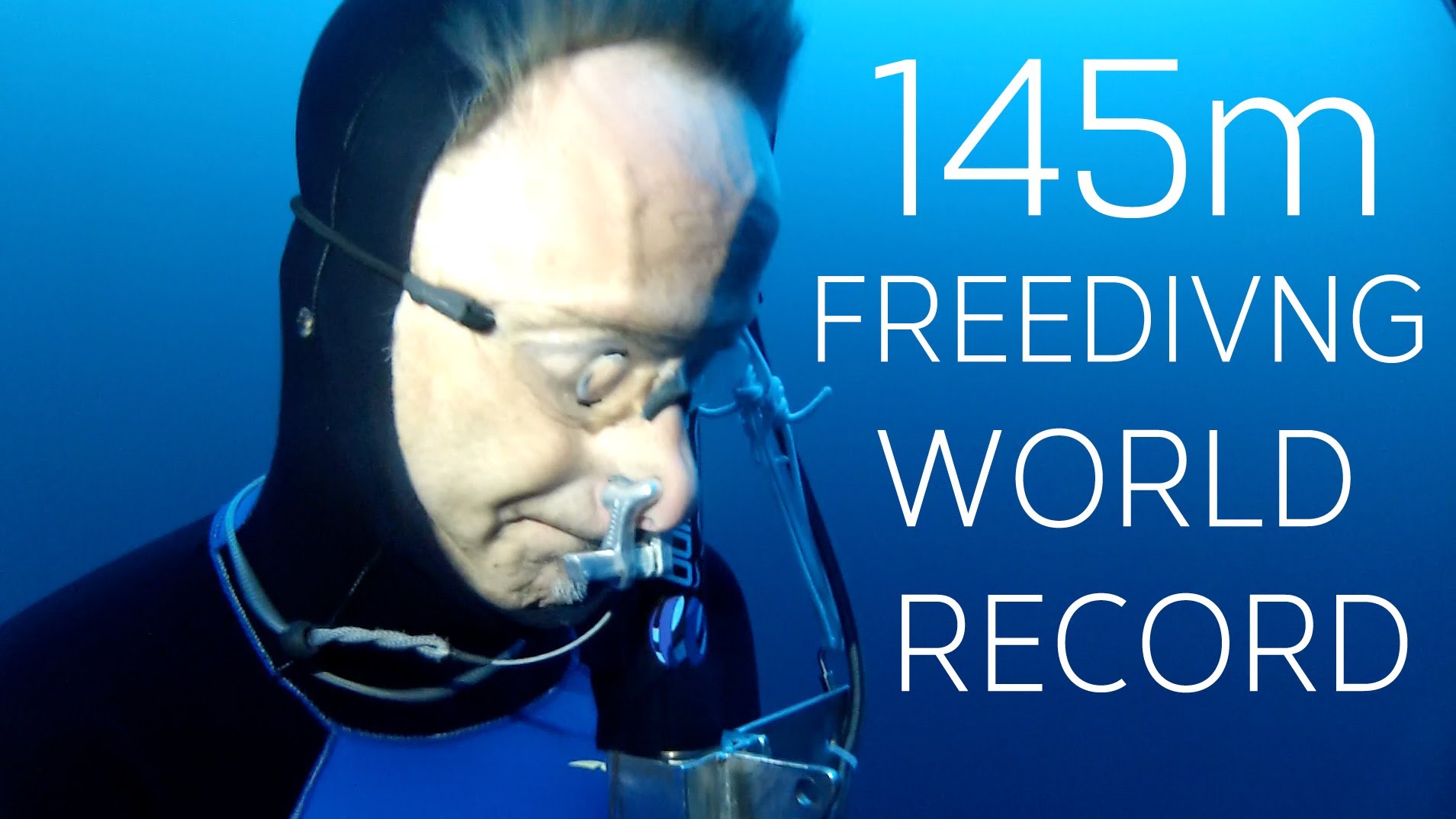 On September 3rd 2013, after several months of preparation, William Winram achieved an amazing performance of 3 minutes and 8 seconds in the discipline of Variable Weight Apnea. He attempted a world record to a depth of 145 meters on a single breath of air using a weighted sled to descend and his own strength to ascend. The event was taking place in Egypt in the Red Sea and it has been organized by the Freediving World Apnea Center.

Who is William Winram ? 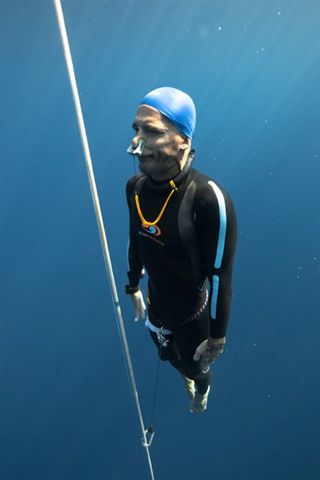 William Winram was born in Canada in the 1960s, he learned freediving techniques with his father who was a scuba diving instructor. When he was ten, he was already able to dive to twelve meters on a single breath of air.

He became an avid swimmer and he won medals in the pool. He was also a good surfer and he had the chance to swim with dolphins and sharks. He started to participate in freediving competition in 2005 which was challenging for him. « Freediving is about expanding the possibilities of human potential ».

He achieved an historic world record in June 2007, he dived to a depth of 60 meters and 30 meters long without fins and on a single breath of air in the Blue Hole of Dahab, Egypt.

A man involved in Ocean conservation

In 2012, he founded the Watermen Project which is a non-profit organization dedicated to marine conservation. This project focused on shark conservation, they are in decline because of « sharks finning » which consist in collecting their fins. They are also threatened by nets near the coast.

William Winram is present on all fronts, he dedicated his life to the Ocean and he is now teaching his knowledge during public presentations.

At SSS Phuket, we offer AIDA courses, Apnea courses and Freediving trainings. If you need more information, visit our website !

Toggle the Widgetbar
WhatsApp Us Now!